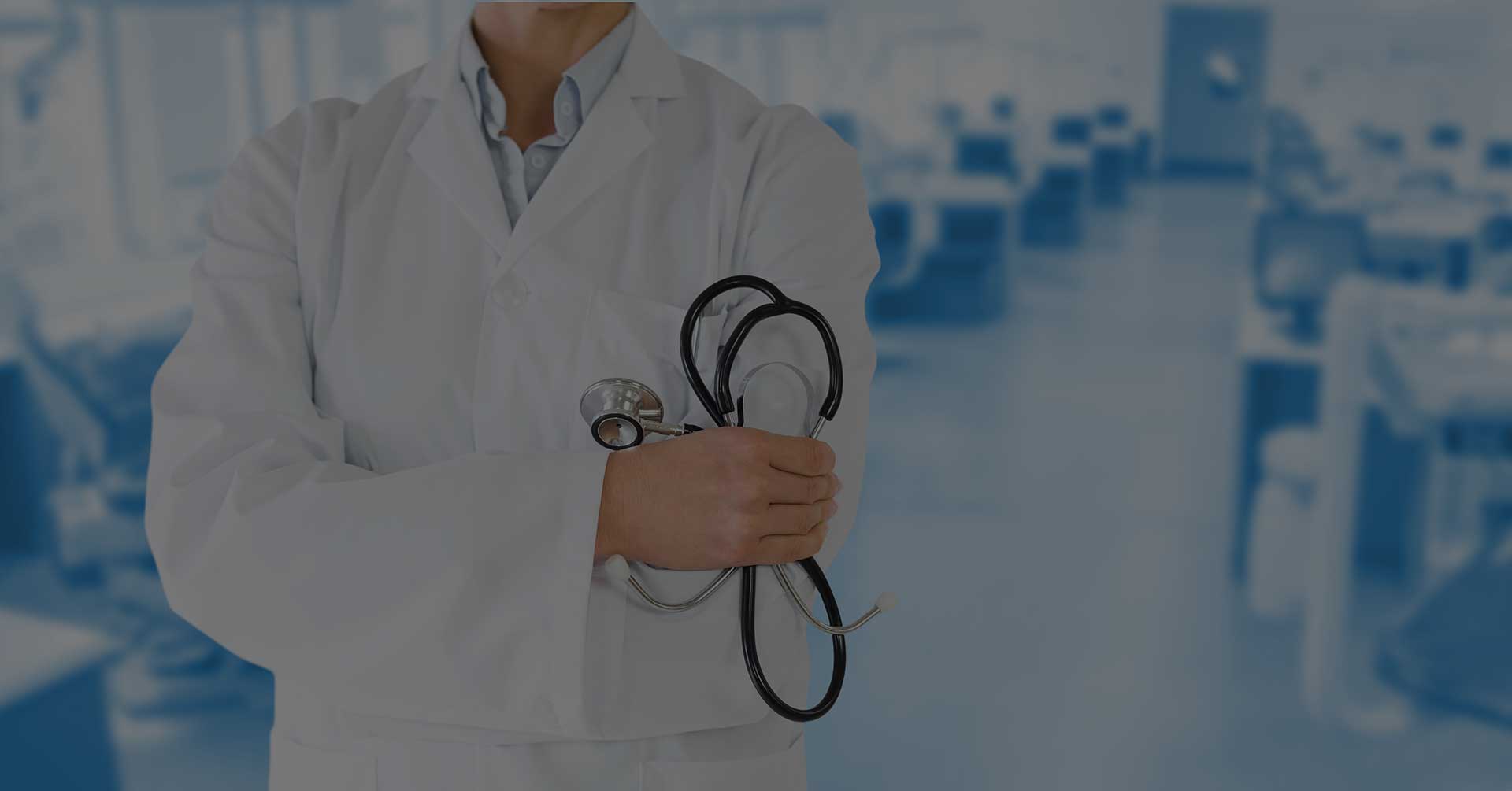 Last October Mark experienced very severe blurred vision and double vision. He sought out the help of his primary doctor and 4 different eye specialists. After evaluation which included a heart scan, he was told there was nothing that could be done and it would take at least 90 days to get back to normal. This didn’t sit well with Mark who then decided to call MHWC and see if Dr Jurack could help him as she has done in the past.

After evaluating Mark, Dr Jurack recommended he start on a detox program and begin taking a customized adrenal tonic. Fast forward 6 weeks and with the help of Dr Jurack, Mark’s vision has been restored! Additionally, Mark lost 14 pounds in 6 weeks.

When asked if he feels his future will be better due to the care he received at MHWC and if he would recommend the natural approach of MHWC to others who suffer unnecessarily from illness or pain, Mark said one word…ABSOLUTELY.

For 6 years, Lauren had been suffering with headaches. She also had constant stomach pain for 6 months that got worse whenever she ate. After spending literally thousands of dollars on physical therapy, medical treatment and pills, she was told she just had to learn to live with it (and take a different prescription pill).

After being referred to Muskego Health & Wellness Center in July 2014 (6-8 weeks ago) and beginning her recommended chiropractic and nutritional plan including a metabolic cleanse, she has found her stomach issues have gone away. Her headache pain is decreasing, her energy is increasing and she has lost a few extra pounds of body weight. Lauren is looking forward to continuing her chiropractic and wellness care so she can live a healthier life years from now.

When asked if she’d recommend others who suffer from unnecessary illness and pain to seek care at Muskego Health & Wellness Center, her answer was “Yes to everyone!!”

I first came to Muskego Health and Wellness Center in September 2011.

I started having multiple migraines per week when I was pregnant with my second son, who is now almost 11. Over the last 3 years I had constant dull pain every day
and migraines ranging from a 6-9 on a 10-point scale at least three times a week. I was fatigued, gaining weight, avoiding social situations, missing work or working at less than half capacity, and not enjoying life.

There were times when I knew I would get a migraine-not eating at the right time, being in the sun to long, not drinking enough fluids, being around cigarette smoke, and the week I did not take my oral contraceptives. But most of the time I would get migraines completely out of the blue. The worst was two back-to-back migraines I got that hit so hard and fast that there was no way to fight them off. I thought I was going to have an aneurism and die. My husband took me to the ER and my blood pressure was 255 over 150 due to the pain. On a scale of 1-10, those were a 15.

Right after my second son was born I went to an M.D. that specialized in headaches. He had me keep a journal of everything I did and ate. In addition I was to indicate when I started to have a headache, when it went away, and how severe on a scale of 1-10 it was. I did this for 6 weeks and then came back to meet with him to discuss the results and receive treatment. However, he never gave me treatment, he only had me repeat this cycle over and over again. Track for six weeks, come see him for five minutes, track for six weeks, etc. After seeing him four times I gave up.

I then spoke with my gynecologist about the migraines and he changed my oral contraceptives to a continual dose to cut down on the number of hormone induced migraines I would get and also prescribed Maxalt as an emergency medication when I did get a migraine. The medication worked only if I could lie down in a dark, quiet room by myself for at least 2-3 hours. With a 3 year old and a newborn, and a husband that worked second shift, that did not happen often.

Three years ago I heard of a “fantastic” doctor that started a headache clinic at a nearby hospital and she had done wonders for people who could not find relief anywhere else. I met with her along with a dietician, physical therapist, and psychologist on her staff to get a full picture of the cause of my migraines. I had no dietary issues, no structural issues, and no psychological issues causing the migraines. She then put me on anti-seizure medication to control the frequency of migraines and also gave me a new emergency medication to combat the migraines when I got one. It was a needless injection, which was not conducive to using in a crowd, on a plane, in a meeting, at an event, etc. So they prescribed Zomig, which stopped the migraines within 30 minutes of them starting. However, the anti-seizure medication did not prevent them from coming on in the first place. I then noticed that every time I tried to exercise, I would get a migraine, so they prescribed more medication. After a year of this I asked if I would ever be able to get rid of the migraines and be medication-free and they related the condition to diabetes in which a person has to take medication to control it for the rest of their lives. I was not willing to do that so I stopped all of the meds except the emergency medication. I
continued having multiple migraines a week and used the Zomig to help them go away, but I could only take that twice in a 24 hour period or twice a week, so many migraines went untreated.

The money spent on these treatments was minimal due to my husband’s excellent health insurance and prescription coverage. But the loss of time and well being along with the impact it had on my kids and marriage was far more costly. I feel like I have spent the last 11 years in a fog and was never truly able to enjoy anything that took place during that time.

Both migraine “specialists” and their “qualified nursing staffs told me there was no root cause to my migraines and the best I could do was medicate to manage the pain, but that I would always have them. However, since coming to Dr. Jurack I have found that is not true. Dr. Jurack diagnosed my issue on the first visit. Food was getting trapped in my intestine, not moving through my system, and thereby poisoning my body causing everything to swell, including the vessels in my brain that was causing my migraines. I also have arthritis in my neck that added to the pain.

After being put on a detox program to help get things moving along and starting chiropractic adjustments, my migraines and all continuous dull pain in my head went away with in a month. Except for a couple hormone related migraines, I have not had any kind of headache/migraine in the last five months. And I have been able to lose over 60 pounds due to the dietary changes and ability to exercise and participate in life again.

Dr. Jurack has given me my life back. I recommend chiropractic to anyone suffering from unnecessary illness. Being able to live without pain is an amazing feeling. Even though my insurance did not cover a penny of the treatment I received from Dr. Jurack, it was completely worth everything I paid.

Fill out your name, email, and phone number to receive your NEW PATIENT offer